What’s holding you back? 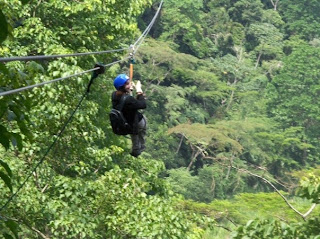 Have you ever been held back by a limiting belief?  Have you ever acted in a way that was driven by an assumption and not a truth? Probably - I know I have. We all come to our daily lives with beliefs and assumptions that we have built up from the day we were born. It's a good idea to check in on those beliefs and assumptions from time to time to see if they are still serving us well. Perhaps a limiting belief or assumption might be something like “I’m too old to learn a new sport”, or “if I take a gap year I will be behind everyone else”.

Here’s  an exercise that might help you to move beyond those beliefs that are holding you back and create new ones to move you forward. So grab a pen and paper or your tablet/ notebook. Write down 5 limiting beliefs that you hold. Think about things you don't do, or people you don't talk to because you believe something about them or the situation. Be honest! Cross off each one and as you do this write a new belief that is empowering and true to your values and strengths. 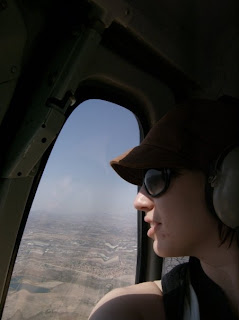 After you have crossed out all five old beliefs, re-read your new beliefs slowly, and imagine yourself living them. By doing this, these new beliefs have already begun to manifest in your life! Keep these new beliefs close to you!
Is a belief or assumption holding you back from taking a gap year? What would it take for you to reexamine those beliefs and assumptions?
at 08:00 No comments:

Remember when you were little and you got in trouble for following along with your friends?  "But Mom, Jenny did it too!" We would protest.  Without missing a beat, Mom or Dad would always say "If Jenny jumped off a cliff, would you?"  The moral of the story is that you should not go along with something just because everyone else is doing it - think for yourself and act in your best interest. 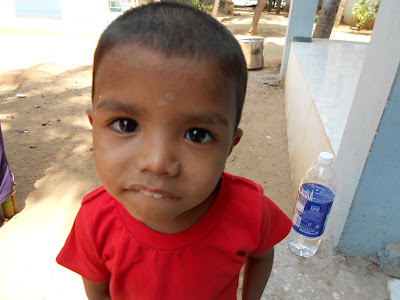 Its a lesson we often learn very early in our lives but something happens to that lesson when we become older.  In many cases as parents, teachers, guidance councilors our message changes from "think for your self and act in your best interest" to "why aren't you doing what everyone else is doing?"  As a good parent/teacher/guidance councilor we would never say that, or would we?

One great example is when high school graduation rolls around - thoughts automatically jump to college, university or the work place.  "What do you mean you want to take a year off? Why in the world would you want to do that? What a waste of time! No one does that!" Woah, there it is and it is not that far-fetched!  Just because "everyone" is seemingly going off to school or work does that devalue taking a gap year? Absolutely not! 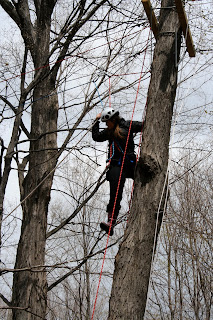 We need to remember the lessons that we learned so young and that we probably taught our own kids or students - do what is right for you not what is the status quo.

Think about this in your own lives, what expectations have you put on yourself, your family, your colleagues because it is the norm?

How can we change our thinking and not follow or let our kids follow Jenny off that cliff?
Inspired by Chris Guillebeau's writing on the Art of Non-Conformity (http://chrisguillebeau.com/)
at 08:00 No comments:

Where are Gappers going?

If you were taking a gap year and wanted to travel - where would you go?

For our Gappers, South America is a popular destination, as well as Spain and France. Other areas of interest are Costa Rica and India, Vietnam and Thailand. Favourite cool things to do are learn a language by living in the country with a homestay family or in your own apartment ( French or Spanish top the bill), volunteer teach, work in an orphanage, or save endangered animals like sea turtles. 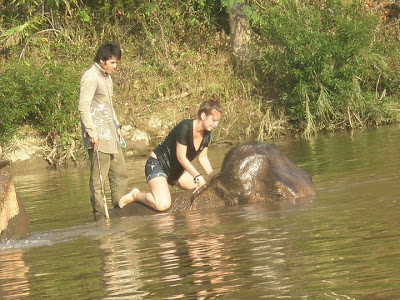 At  a recent gathering of Gappers, some returning Gappers shared these travel tips:

Money :
• budget well, research costs of things ahead of time, then add extra for unexpected events
• don’t carry wads of money with you - just what you need for the day plus a bit extra - leave rest safe in your room
• contact your bank before you go to find out if you can use debit and/ or credit cards , and to let them know you are travelling ( so they don’t cancel the card thinking it might be stolen!)
• note down and take with you all your bank contact information - so you have it when needed 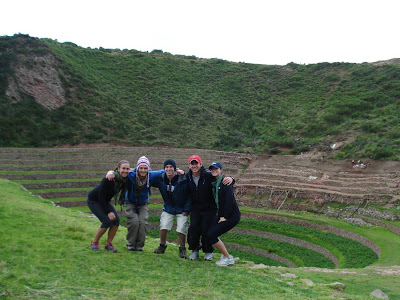 Safety:
• know your surroundings, know who you’re with
• safety in numbers, don’t let your guard down even when you have been in a place for a while
• trust your gut instincts, including being open to unexpected possibilities or adventures
Language barriers:
• you can get by with gestures and hand movements and a few words.
• Once you are there for a while - you get better at the language,
• try preparing cue cards with pictures and words of common things to show people what you need!
Other tips:
Have fun! Always expected the unexpected 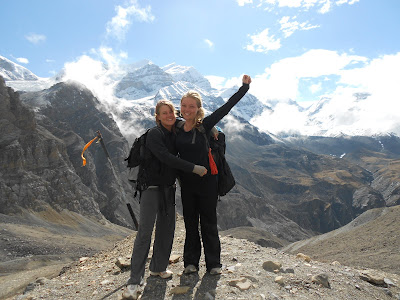 So where did you go on your gap year? What did you do? Can you tell us about your experiences or share any words of wisdom?

So what's a gap year anyway?


Are you curious about a gap year?
Here's a definition:
A time away from a normal routine for youth to experience personal growth through volunteerism, travel and work. 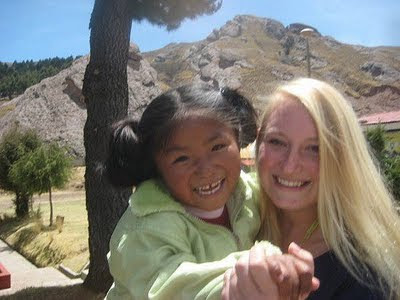 Here's the advantage of working with mygapyear.
" We partner with youth to create a meaningful year. Through


our unique approach develops confident, empowered young adults ready for the challenges that lie ahead."

So if you could take the time, how would you spend it? 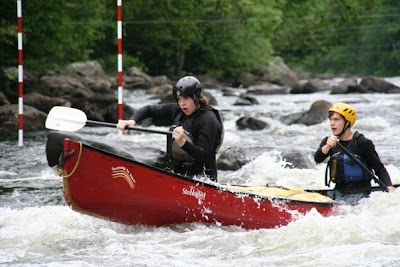 After reviewing several youtube clips about Canada, I realized that the internet had a challenging time capturing the feeling that swells from deep within the heart when you see the Canadian flag waving. 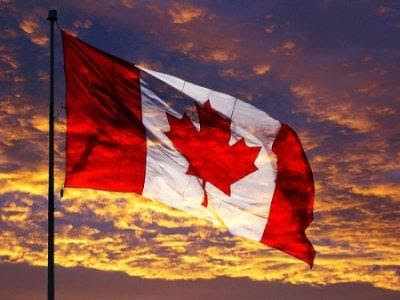 It is sometimes easier to define Canadians as "not being Americans".  However,we are more than that, although, we would humbly keep that to ourselves. As I was surfing the net for visual inspiration, my daughter asked me to describe the taste of an oyster. I paused, looked at her blankly, stumbled for words to describe the experience. I connected the difficulty with describing the taste of an oyster with the difficulty of articulating the feeling of being Canadian. I googled and found:

The Oysters of Locmariaquer by Eleanor Clark:


“It is briny first of all, and not in the sense of brine in a barrel, for the preservation of something; there is a shock of refreshment to it.” … “You are eating the sea, that’s it, only the sensation of a gulp of sea water has been wafted out of it by some sorcery, and are on the verge of remembering you don’t know what, mermaids or the sudden smell of kelp on the ebb tide or a poem you read once, something connected with the flavor of life itself…”

For me, describing the taste of an oyster is as challenging as explaining how lucky we are to live in this great country. We are honoured to live in a country that is as connected with the flavor of life. Canada is inspiring, fresh, open like an oyster to the experience of being Canadian. We have freedom; we have peace; we have purity.

Being Canadian is a feeling and although this youtube link is from the Winter Olympics; it captures a vital preservation of something as to what it is to be Canadian-proud, connected, unified.
http://www.youtube.com/watch?v=cowe84zw32c&feature=fvsr

So, like the taste of an oyster, describing Canada and what it is to be Canadian is somewhat indescribable. Being Canadian is an experience; it is a feeling that swells from deep within the heart.
Could someone out there in this great country help articulate the feeling?

Canadianly yours,
Tara
at 08:49 No comments: